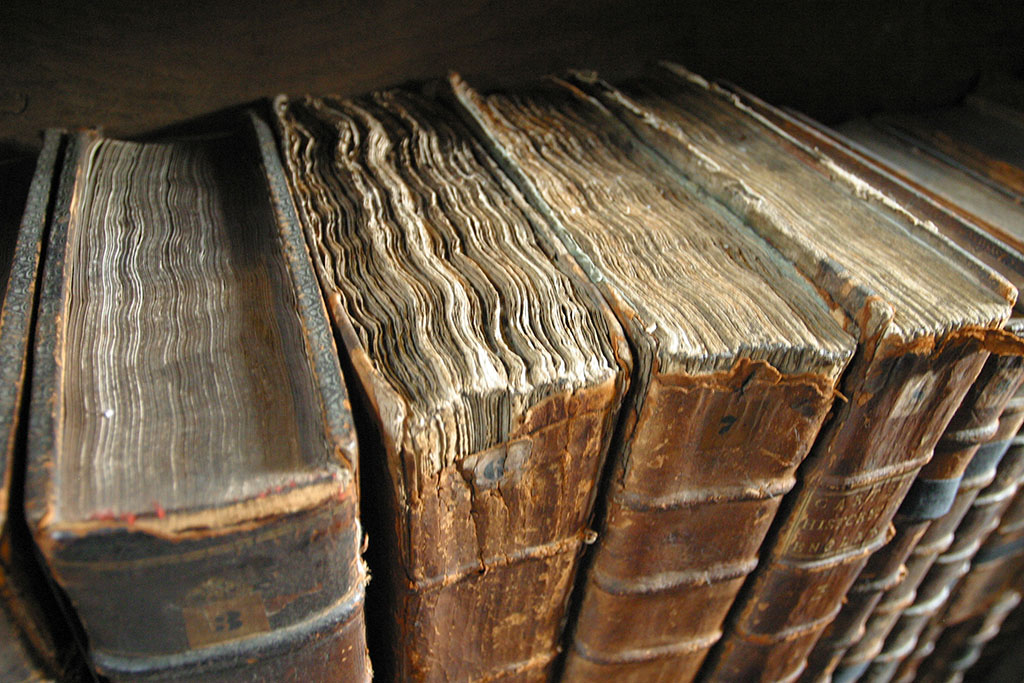 The most important characteristic of literature is that it stands in for something else. It stands in for reality through some act of imitation, perhaps, or it can be read metaphorically, or allegorically, or as a mixture of all of the above. The point is, as mentioned in the video, that literature cannot directly reproduce or ‘be’ whatever it wants. Instead, it has to use language in an artful manner in order to produce images, sounds, ideas and feelings in the hearts and minds of the readers.

Somehow, the written word tricks us into thinking that it can reproduce places, human beings, emotions, moods and even supernatural or metaphysical experiences. Potentially, there are as many things that literature can try to make in our heads as there are authors, and even more ways of doing it. In the following, we will look at some of the main functions of literature, some of which will be explored in more detail (or from other angles) in the other modules.

Next: Literature and Language