We think we know what literature is and then we talk about it as if we don’t know. 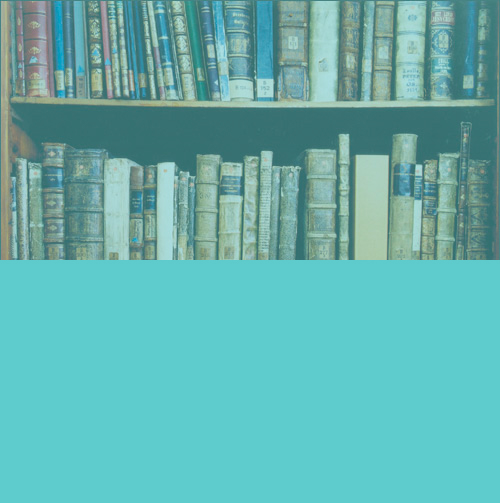 We say, for example, ‘I think Macbeth and Lady Macbeth love each other very much,’ or, whilst reading, ‘I hope things will work themselves out for Bartleby’. We discuss the psychology of Raskolnikov and we discuss the unfortunate string of events that leads to the downfall of Jay Gatsby. But as we do so, we forget that Macbeth is a play, that ‘Bartleby the Scrivener’ is a short story, and that Crime and Punishment and The Great Gatsby are novels. We forget that the characters we talk about are fictional and that the situations we find them in are constructed according to literary necessity, not natural cause and effect. We don’t take into consideration that literature is an art form, consisting of patterns, shapes, ideas, lies, make-believe, symbols and images.

Of course, we are not suggesting that the general reader thinks that every event and person in a novel is real. We know that books contain fictions. But we talk about them (and about films, comics and TV series) as if they contain real people who react in real ways to real situations when this is in fact much further from the case than we realise. Granted, sometimes the awareness is there. When we see a poem, for example, we realise immediately that we are to look at it as ‘art’ – and we may begin to think about how it is put together as well as what it says.

So what is it about a poem, for example, that makes it more obviously ‘art’ and not ‘real life’? A poem may be recognised as a work of art because of its layout on the page, or because it has rhymes and rhythm. But how can we learn to talk about all literature as literature? How do we discover what is ‘literary’ about literature, how do we contextualise it and how can we understand it?

As it happens, the purpose of LiCOR – Literary Criticism Online Resource – is to learn how to do those things. We aim to teach you how to recognise and interpret a number of literary techniques, devices and characteristic traits in poetry, drama and narrative, in order to heighten your awareness and to hone your skills.

The aim of this particular module on literature is to give a general introduction to literature, its relationship to language, and to present some general literary techniques and devices.