In order to understand how literature works, first we need to understand some things about how language works at a basic level. You see, language is by no means as straightforward as we sometimes think – and some of its quirks need to be understood before we can see how it determines what literature can do. 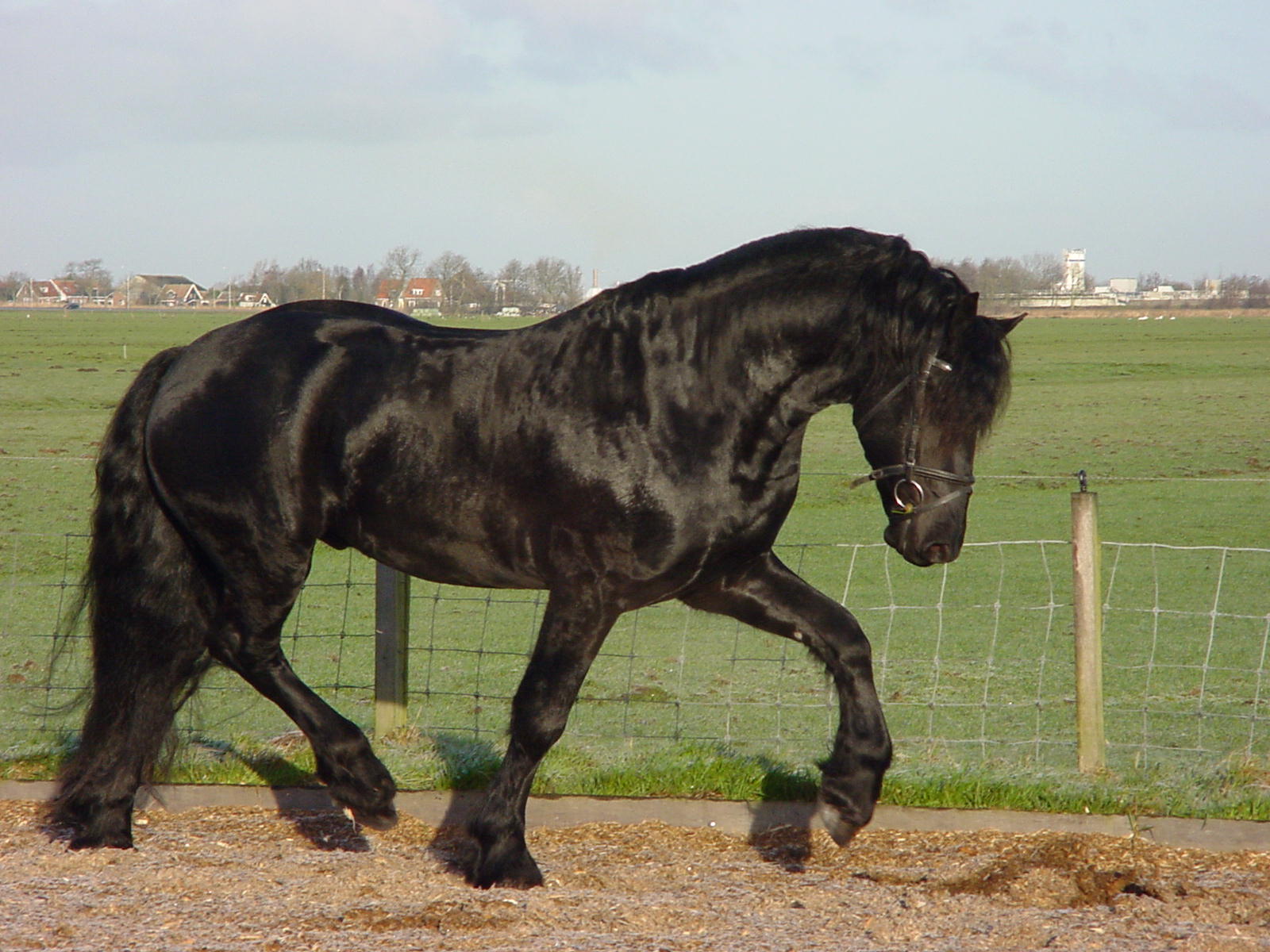 Have you ever stopped to think about why words mean what they mean? We do know that some words are onomatopoeia – that is, words that sound like what they are meant to denote, such as imitations of animal sounds or other noises (‘woof,’ ‘boom,’ ‘ding-dong’). But outside of such words, there is no connection whatsoever between what the word means and what it looks or sounds like. There is no intrinsic reason why a cat is called a ‘cat’ or why a horse is called a ‘horse’.

If you don’t believe us, just take into consideration that a horse is called a ‘pferd’ in German, a ‘cheval’ in French and a ‘hest’ in Norwegian. If you think that words in different languages sound similar after all, that has to do with language-history; they are not similar because of any connection with the thing they are meant to denote. And while it is possible that the historical root of ‘horse’ might have had some sort of onomatopoetic qualities, the vast majority of the words we use have no connection to the object, animal, phenomenon, state, action or emotion they are supposed to denote.

What we need to realise is this: a word means what it means because people who speak the same language agree that it means precisely this. This is important: there is no intrinsic reason why a tuba is called a tuba and not a marimba. It is merely an historical accident. If you haven’t thought about it before, this might be difficult to wrap your head around, but it is true:There is no a priori (pre-existing) connection between the word and the object.

Because language is used by a very large amount of people over a long period of time (as opposed to being made and maintained by a small committee of grammar and vocabulary overlords), contradictions, overlaps, misunderstandings and transformations will happen. This is why sometimes many different words mean the same thing, and why one single word might mean many different things. If words and things were inescapably connected, synonymity and polysemy (multiple meanings) would not be possible.

The crux is that language is a wholly conventional, human construct. And when something is constructed, made and used by humans, it can be changed, warped, reconstituted, manipulated and creatively morphed in all kinds of imaginable and unimaginable ways. But it can also be called into doubt; meaning itself becomes slippery and perhaps even impossible. Push it too far, and everything descends into relativism and none-sense. This is what happens when one generation begins to use slang that the old folks are not familiar with, but more radical changes can be imagined – especially in the arts. 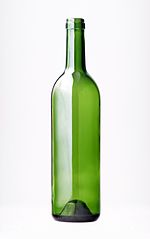 It also means that all language is metaphorical in some sense or other. We know that some words, like ‘bottleneck’ for a narrow stretch of road, are metaphors that have entered everyday language. But the ways in which words carry meaning are always metaphorical. When we use a word or a phrase, we mean for it to stand in for something else. We use the word ‘person’ to mean the flesh, blood and bone bipedal that sells ice cream or writes books. We use the word ‘bird’ to stand in for the winged creature that defecates upon our cars and statuary. If our books had actual persons and birds in them they would be very difficult to read. ‘To carry meaning’ is a metaphor, because in reality words cannot carry anything. It is a figure of speech. Come to think of it, ‘figure of speech’ is a metaphor too, and a very telling one, because it gestures towards (another metaphor) the central position of visual matters in language. 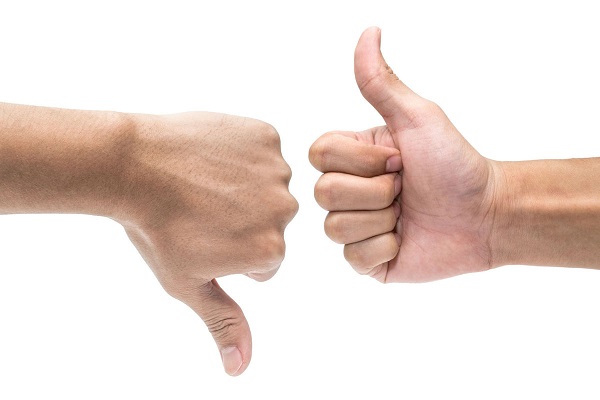 Language does appear to have some sort of logic based in common human experience. A couple of paragraphs ago, we used ‘descend’ as a negative metaphor, because down seems to carry mostly negative connotations in ordinary language use (exception: ‘down to earth’ for a sensible person), whereas up is usually good. This may stem from the fact that fruit that has fallen on the ground tends to be inedible, that when we fall, we hit the ground and hurt ourselves, and the earth is where we bury the dead. All of this and more would make us think of down as almost instinctively negative. Up, on the other hand, is connected with achievement and the divine, maybe because of the elevated position of the life-giving sun and the freedom with which birds roam through the skies (while defecating on our cars and statuary). This is perhaps why many cultures have placed paradise in the ‘Heavens’.

For a much more detailed, precise and expansive discussion of such so-called conceptual metaphors, see George Lakoff and Mark Johnson’s The Metaphors We Live By from 1980. Lakoff and Johnson believe that conceptual metaphors stem from certain innate functions of the brain, that we are born with, whilst critics of their view think this need not be the case. We will not engage in that debate here and now.

Metaphoricity, then, is at the core of how language is used to say something about the world, but it can also be used to suggest things that go beyond the real and the concrete. The fact that words can be disconnected from things enables language users to make statements that transcend nature and everyday experience. Some poets, authors, and playwrights have the power to use language in ways that make us see things that don’t exist (at least not on the earthly plane) or, even more impressively, to see with fresh eyes things and experiences that we have become numb to through everyday use.

Clearly, the relationship between language and literature needs to be studied in more detail.

At this stage you can choose to go back to the overview page for the Literature module or continue to the next topic, literary representation.